Having recently released the infectious summer anthem My Love from his latest album ‘Lexicon’, Will Young is back stronger than ever. With an impressive résumé including the biggest single of the noughties with ‘Anything is Possible/Evergreen’, two BRIT awards and four No 1 albums, homegrown favourite Will Young is a seasoned pop star worth watching.

Boasting a devoted following, 7 million album sales and a BRIT award, James Morrison co-headlines Kew the Music’s Friday night slot. His five Top 10 singles all rank among the biggest of their era, including the breakthrough smashes ‘You Give Me Something’ and ‘Wonderful World’. Bringing a gritty performance style and world-class songwriting, the ‘once-in-a-generation’ voice has returned to music with an honest but triumphant new project. His new single ‘So Beautiful’ has already amassed more than six million listens on Spotify.

“Fantastic to be playing with James Morrison in one of my favourite spots in London, it’s all gardening and singing in my life, so Kew the Music is the perfect show for me!” – Will Young

“For the last 20 years, Will has been at the forefront of British popular culture. That’s a massive achievement. I think our sets will complement each other in a special way and I’m really looking forward to our show together. It’ll be a great night out!” – James Morrison 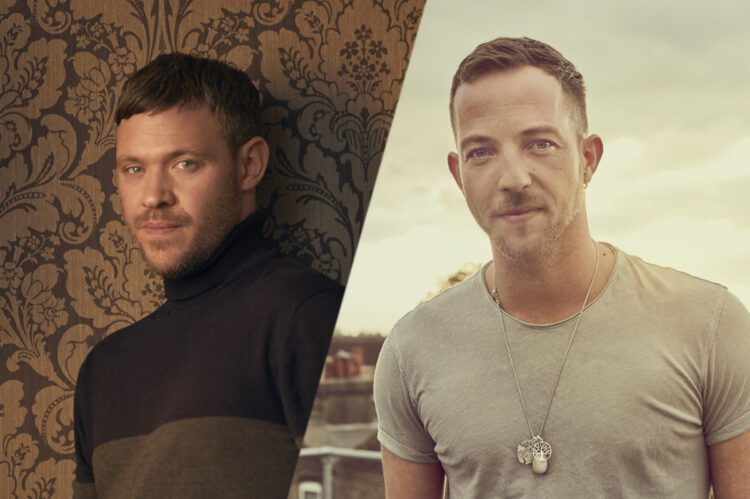